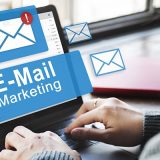 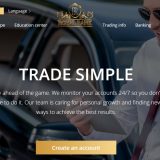 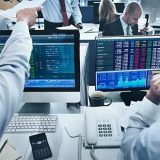 Bitcoin is a virtual or digital currency. Everything has been digitalized in the modern world money is no exception. You can use it online for buying any ser5vice or product. As there is a number in currency notes, private codes are in scripted in bitcoin. It is a digital file tucked in the “digital wallet” app in your smartphone or computer. Unlike real money, every transaction is recorded as it passes through the internet in a public system called blocklist. You can buy bitcoin using your real money, you can sell things and get bitcoin instead of it, or you can create it through the computer.

The birth year of bitcoin is 2009, but it has roots further down. Bitcoin is established, but previous endeavors were made to create virtual or digital currency money, and Bit Gold is the result of such attempts. But they never got successful. Bitcoin –A peer to peer electronic cash system was posted in a forum about cryptography by some named Satoshi Nakamoto. From 2009 bitcoin became public. Mining the process of creating bitcoin and blocklist keeping transaction of it starts. As an emerging cryptocurrency, it was difficult to value it with other established currency. Someone bought two pizzas for a 10,000 bitcoin, which is now worth about 100 million $. Cheapest place to buy this cryptocurrency is an exchange website which is safe and secure. If you want to trade BTC with the dollar, pound or euro, you must have a reliable and real-time exchange rate. As bitcoin grows popularity, another alternative cryptocurrency comes in the market like altcoin.

Bitcoin, like any other merchandise, has pros and cons. The advantage is you can send and receive it from anywhere in the world through the internet. There is no boundary or limitation while transferring it. There is no regulatory body to supervise it; you are your own master. You have full control over your money, and block list can only monitor and register the transactions. There is no extra charge or commission for transferring of bitcoin. Transaction in bitcoin maintains anonymity as no personal information is needed. As it is encrypted, it is safe. Usually, there is no fee for the transaction, but if you want to make it quick and on a priority basis, then a fee will facilitate it. Digital currency exchange gives you the option of changing bitcoin to other currencies like dollar, pound, or euro with aver small fee.

It is a digital market place where you can buy and sell bitcoin against different government issued currency or against altcoins, which is another alternative digital currency. It is an online platform and acts an intermediary to facilitate buying and selling of cryptocurrency. Bitcoin exchange works like the traditional stock exchange. Cheapest place to trade in bitcoin is finding a reliable and safe exchange where you can buy or sell bitcoin. You can put a limit order or market order for your trade. In a market order, you find the best available price in the online market. In a limit order, you set a price below the current ask or above the current bid depending you are buying or selling your cryptocurrency. 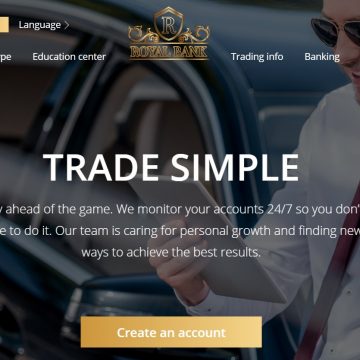 Owned and operated by Axent Sigma Ltd. RoyalCBank is a forex and crypto broker and the…